Background: Most maternity mothers experience pain during childbirth, but the intensity of this pain is different for each woman. Non-pharmacological methods are the method most often used to reduce pain. From the data obtained at Pekkabata Community Health Center in 2016 the number of mothers gave birth to 450 people and in 2017 from October to December as many as 29 mothers gave birth so the researchers were interested in examining the description of maternal knowledge about Pneumonia in infants at Pekkabata Puskemas in 2016.

Research Method: quasy experimental design / quasi-experimental is used, which is an experimental study conducted in one group called the experimental group without a comparison group or control group (Arikunto, 2012). The population in this study all mothers giving birth at the Pekkabata Health Center in 2017 counted 29 October. The sample selection in this study is using Accidental Sampling, which is sampling that is done by chance to meet. The number of samples in this study were 29 respondents.

The results of the study: Statistical test using Marginal Homogeneity Test also supports the data in the table where from the results obtained pvalue = 0,000 (value <0.05) then this means that Ha is accepted and H0 is rejected can be concluded that there is an effect of giving warm water compresses to reduce pain in mothers give birth at Pekkabata Health Center.

Conclusion: there is a reduction in pain after warm water compresses on the delivery mother. 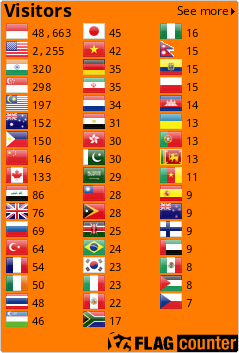